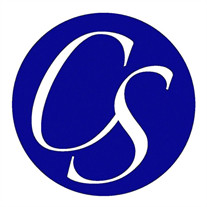 Seymour, David J., of St. Louis, Missouri, was born September 10, 1919, in Tientsin, China, to Charles E. and Christine (nee Jackson) Seymour, and entered into rest, Wednesday, May 2, 2012, at The Cedars JCA, in Chesterfield, Missouri, at the... View Obituary & Service Information

The family of David J. Seymour created this Life Tributes page to make it easy to share your memories.

Send flowers to the Seymour family.